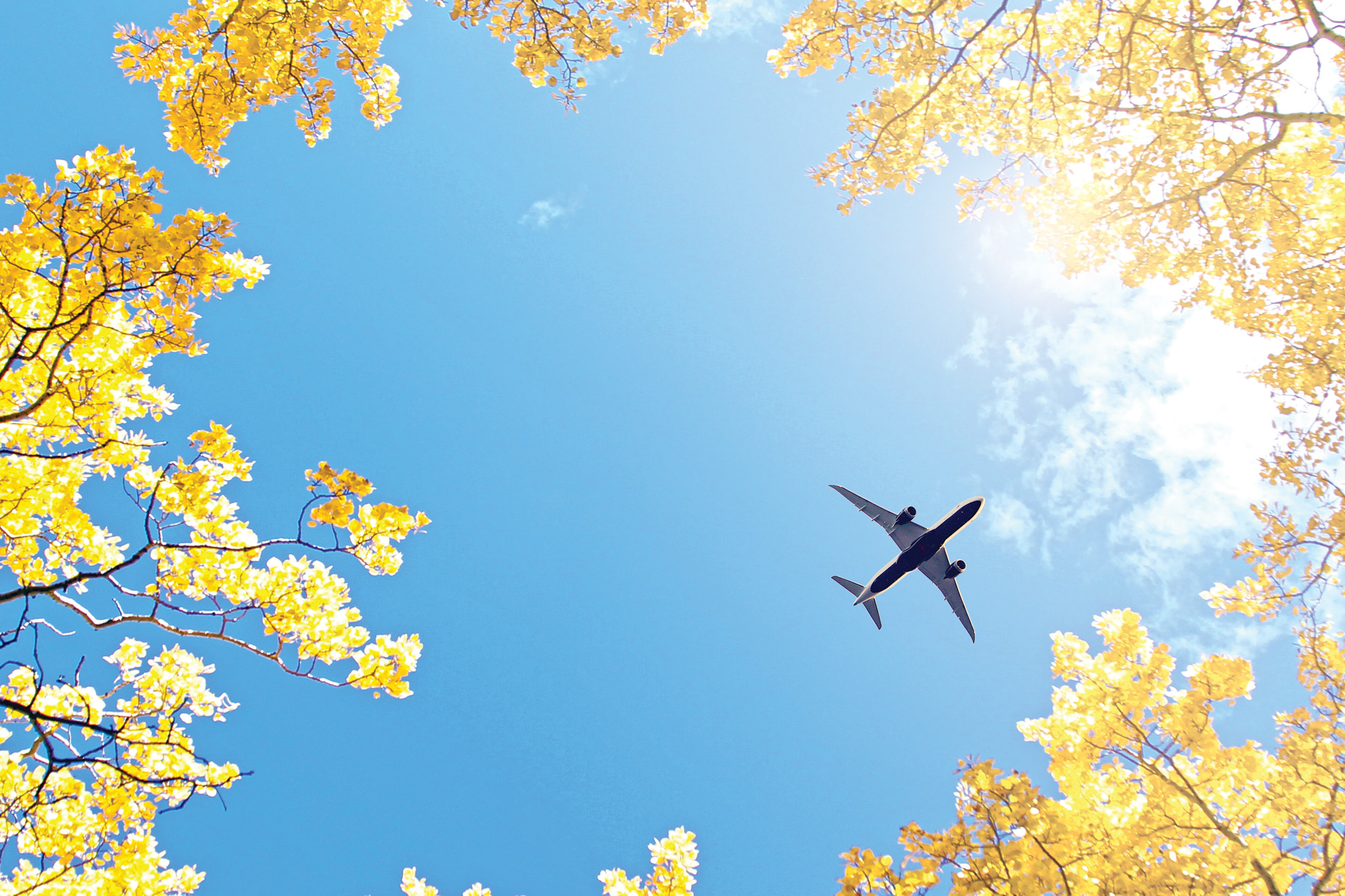 A New Standard in Sustainability

Tamarack sets a new standard in sustainable aviation with technology that is proven to reduce CO2 and fuel burn by up to 33% for existing aircraft. And it's available now.
DOWNLOAD OUR WHITE PAPER

Climate change is one of the most significant challenges currently being faced by human civilization, and the science is dictating that we need to act now. The aviation industry needs technology that delivers truly game-changing reductions in carbon emission. Our Active Winglets deliver an astounding reduction of up to 33% in CO2 and other emissions and reduce noise.

Our technology can be adapted to fit any existing aircraft quickly and economically, has been certified by the FAA and EASA and is available now. Our Active Winglets are proven, having already been retrofitted to over 130 aircraft, delivering extraordinary results.

The Science Behind Our Technology

Tamarack's innovative design is so much more than just a winglet. The efficiency of our technology is derived by exploiting three distinct areas of the physics of flight. Firstly, we extend the wings. Long, slender, or 'high aspect ratio' wings, like those of a glider, are the most fuel efficient. Secondly, we add a large winglet to minimize wing tip vortices and the associated drag. Finally, we achieve both additions without the need for heavy structural reinforcement to the wing. All this is made possible through our patented wingtip load alleviation device.
‍
This unique combination delivers maximum efficiency without the weight penalties incurred by traditional winglets, meaning Tamarack's Active Winglets produce up to 5 times greater efficiency than any previous winglet design. This technology represents a new generation of wing and winglet design.

Click here to find out more about our technology. 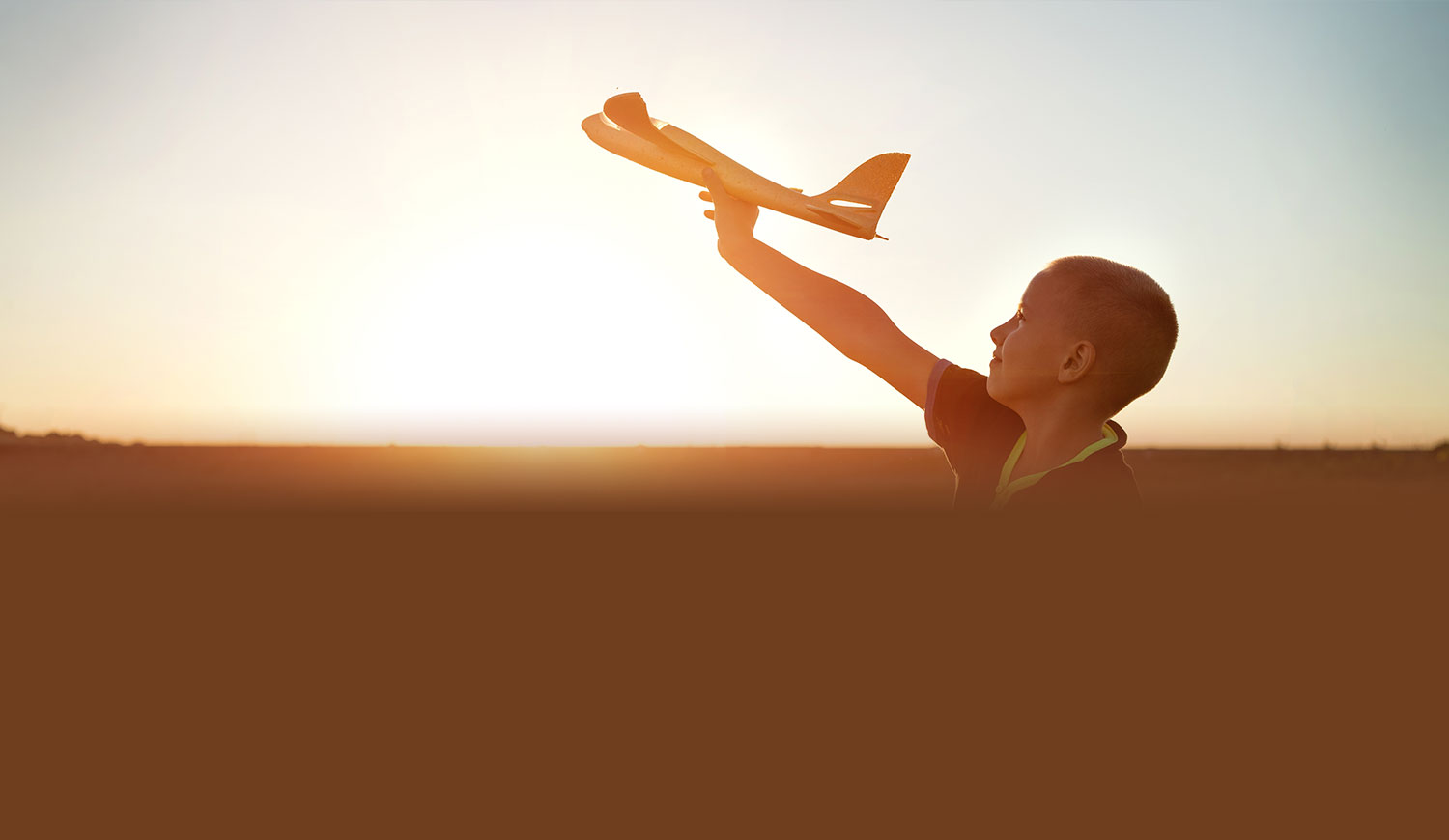 Working Together For The Future

Tamarack believes in a collaborative approach to sustainability as an aviation leader and member of the ICAO Global Coalition for Sustainable Aviation. In order to reach our industry goal of net zero carbon emissions by 2050, we must work together to maximize the benefits. In the short term this could be flying Tamarack's Active Winglet technology combined with operational improvements such as flying at higher altitudes where engines operate more efficiently and, in the medium term powering Active Winglet aircraft using Sustainable Aviation Fuels or hybrid engines.

The longer-term forecast for replacement of current fleets with ultra-efficient aircraft remains a distant target. It is crucial that carbon reduction technologies are widely adopted by the existing global aircraft fleet as soon as possible.

While our technology offers the greatest reduction in emissions of any retrofittable modification available today, we recognize that this innovation is only as strong as the aviation community's belief in flying more sustainably. This starts not only with Tamarack's efforts, but with a combined effort from other experts in aerospace.

We aren't just imagining a world where flying is green - we have already started the journey with Active Winglets. 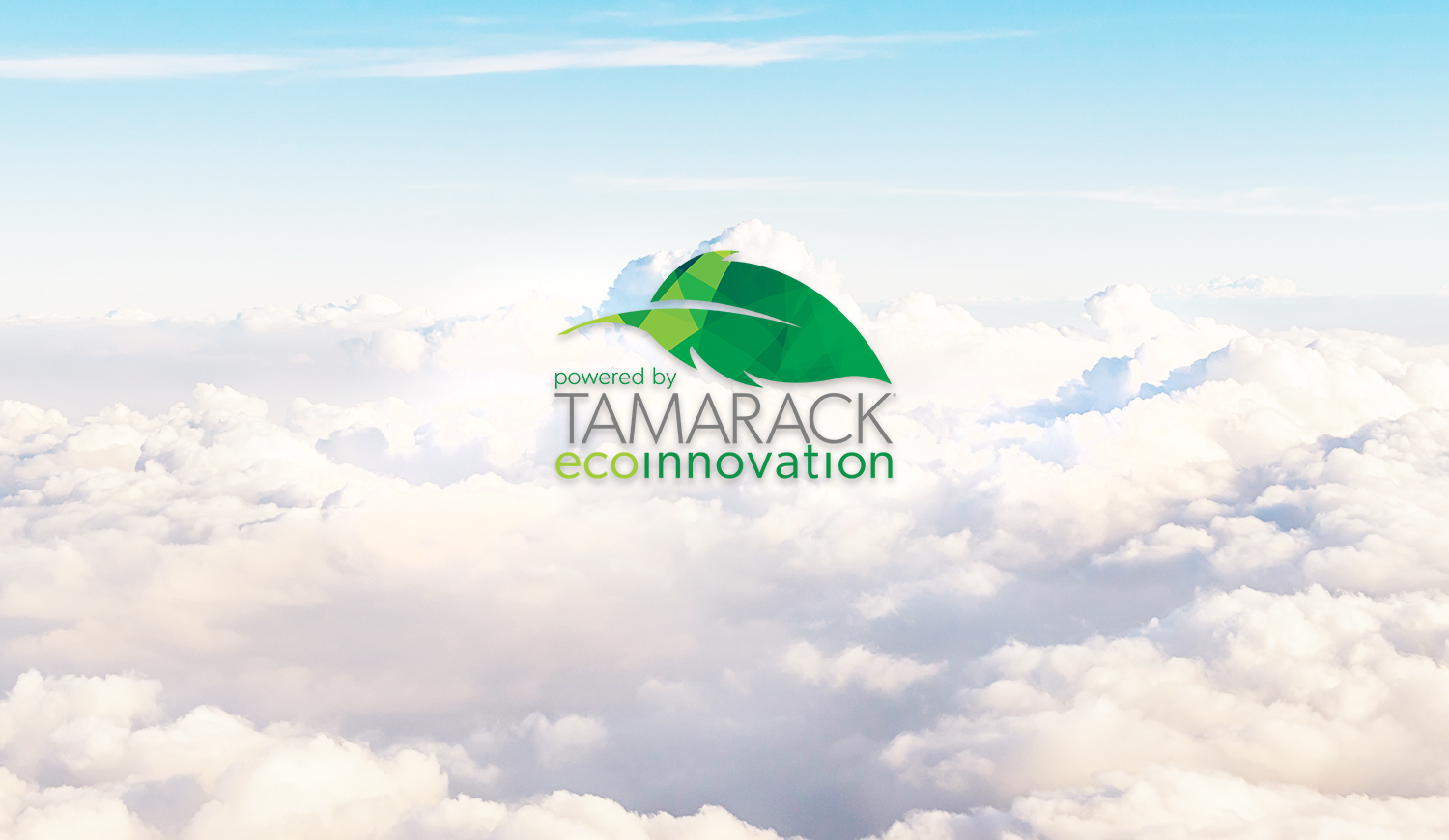 Contact Us
Thank you! Your submission has been received!
Oops! Something went wrong while submitting the form.